The Lan Fang Chronicles is a project inspired by the histories and investigations of the 18th century Lan Fang Republic founded by Hakka Chinese in West Borneo. The Republic lasted for 107 years before it disintegrated. Today it is nothing more than a fading legend for its living descendants.

The map of Lan Fang Republic. 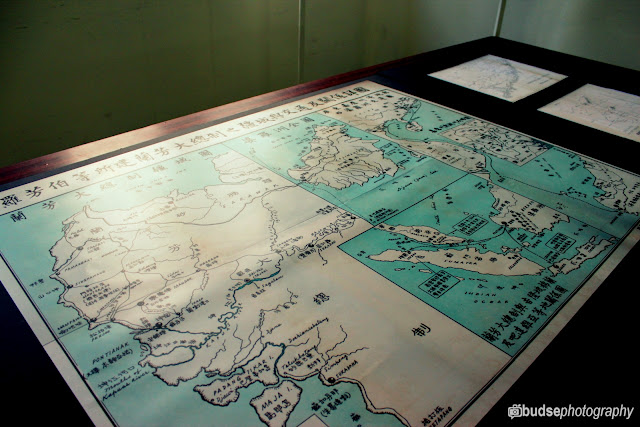 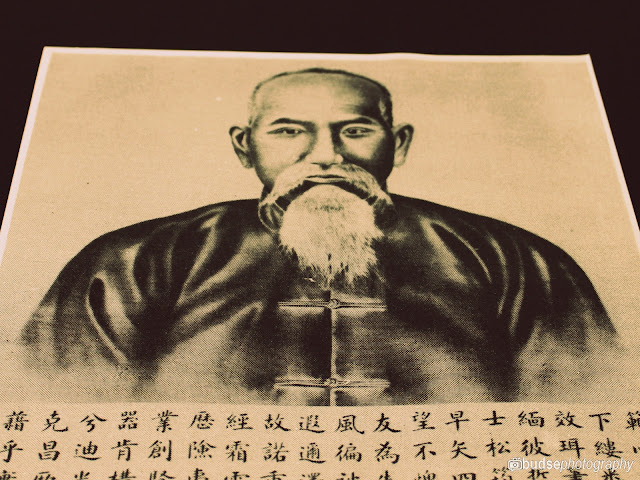 Lan Fang Republic Fortress Gate (replica) — these pillars date back to the first year of the Lan Fang Republic, when the rival Hakka settlements of the Mandor area were still being consolidated into a single state. To inspire confidence in his leadership, founder and president Luo Fangbo embarked on a series of public works, including the building of a grand Kongsi Hall surrounded by stone fortress walls. 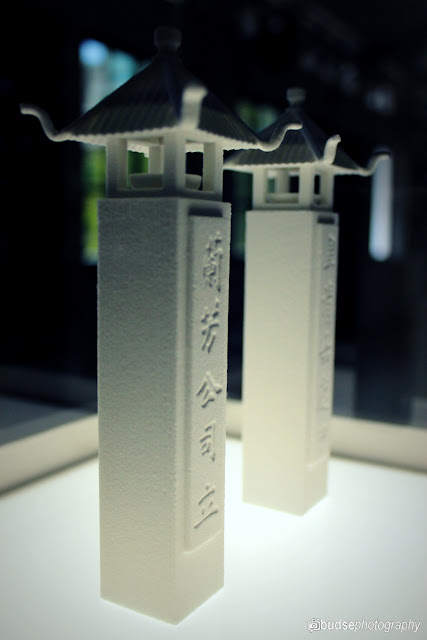 Dayak Skull (replica) — the Dayak communities of Borneo were proud headhunters, often prominently displaying their enemies’ skulls in their homes. This example is engraved with the intricate designs of the Kayan tribe. 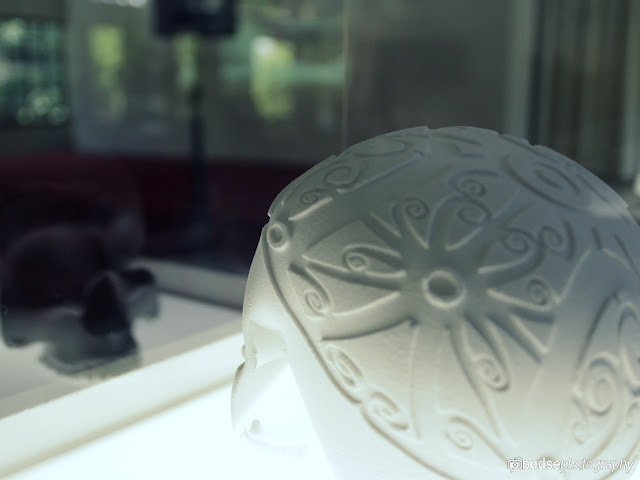 Gold Mining Apparatus (replica) — in its heyday, Lan Fang boasted a population of 20,000 people. Most were employed as miners. The hills of West Borneo were rich in gold, and the Chinese had the technology and industry to extract it. 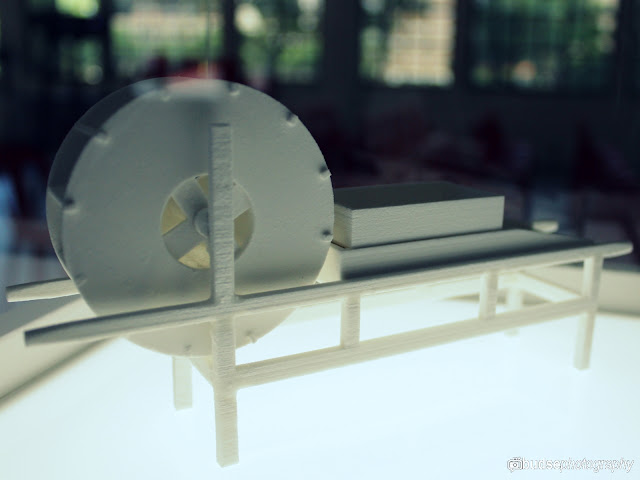 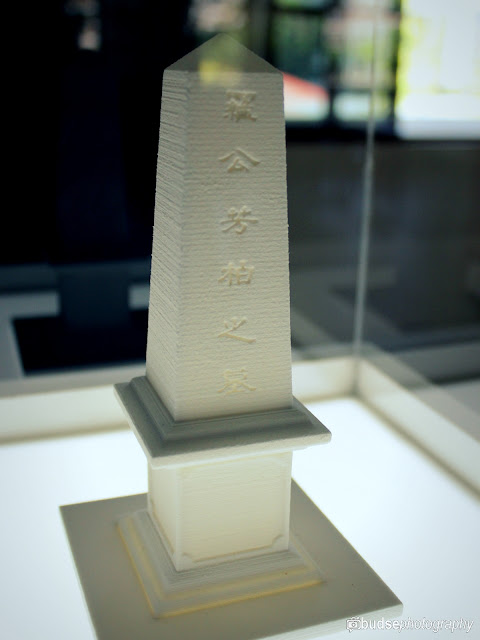 Borneo Keris (replica) — its hulu, or hilt, is carved from elephant ivory. Its bilah, or blade, is rusted but still shows elementes of decorative designs in iron alloy: the pamoh that was the pride of the West Kalimantan swordsmiths. 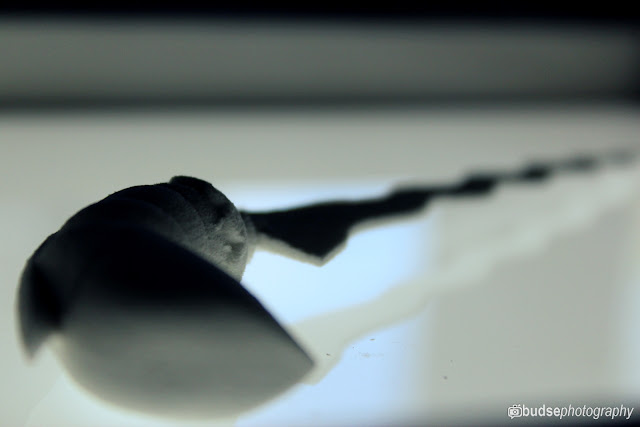 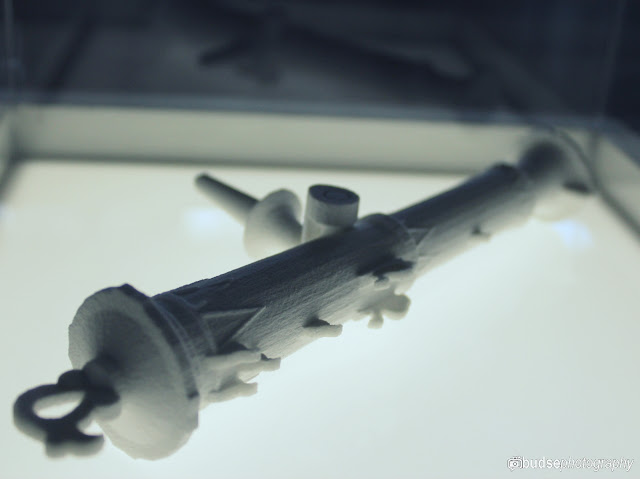 Official seal of the Lan Fang Republic (replica) — the president of Lan Fang would have used a seal such as this to mark their approval of contracts, such as the series of treaties made from 1822 onwards that granted the Dutch greater control of taxation. 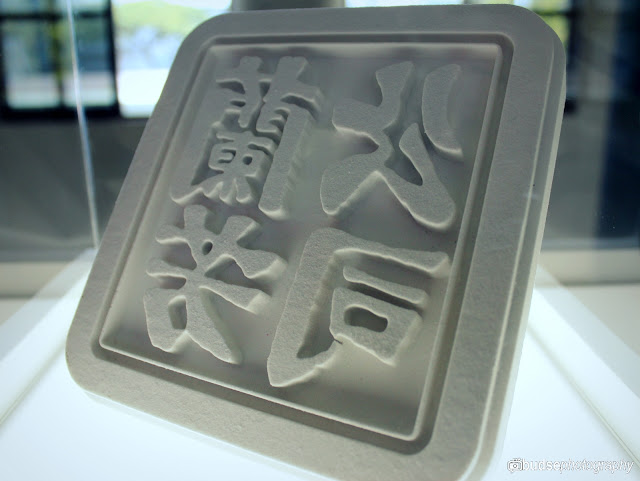 Candelabrum (replica) — this religius candle-holder is carved from fine rosewood and gilded with gold leaf. Its base is inscribed wiht the following words: “The Ancestral Hall of the Five Districts of Jiayingzhou”. 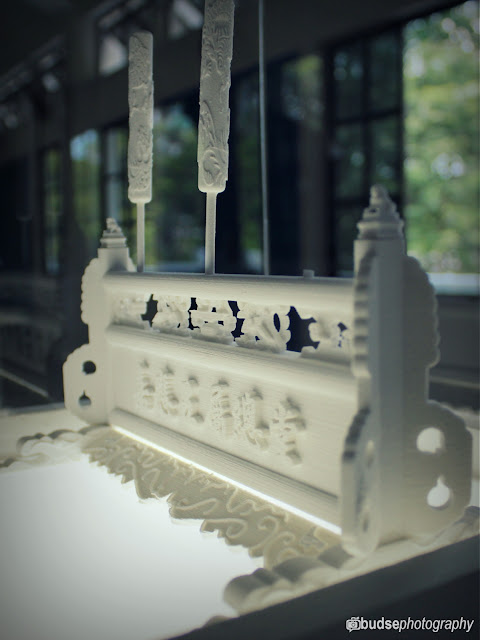 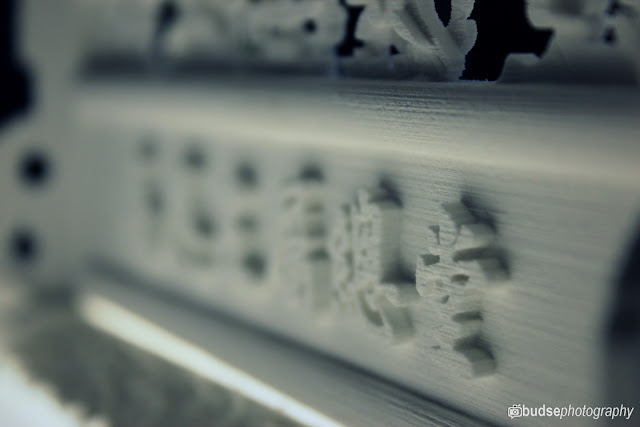 Luo Fang Bo Memorial (replica) — this 8.6m monument was designed by Singaporean arties Choy Ka Fai in memory of the founder of the Lanfang Republic. 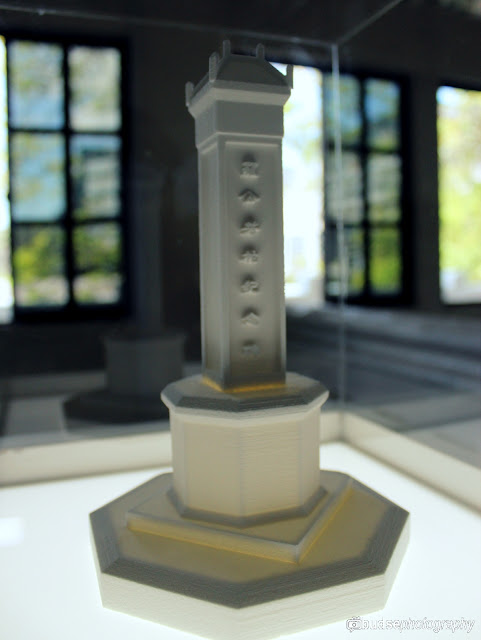